Global instalment payments solution business Splitit Payments (ASX: SPT) has posted record sales volumes for the month of May, citing a growing shift to e-commerce and the onboarding of larger merchants during the year to date.

The company delivered merchant sales volumes of $37.35 million for May ($448.78 million annualised), reflecting growth of 321% on the previous corresponding period and up 39% on April’s results.

Sales for North America were 336% higher and Europe up 548%, supported by Splitit’s partnerships with global e-commerce retailers such as Purple, Nectar Sleep and Canyon Bicycles.

The company has also attributed the strong performance to an influx of consumers adopting its payments solution to better manage their own cash flow.

The number of unique shoppers (those who made a successful purchase using Splitit) grew to 290,000, with 45,000 new ones added in April and May, while 12-month active shoppers grew to 136,000, representing a 27% increase on numbers recorded at the end of the March quarter.

Also on the increase were average order values – $1,361 for May compared to $1,068 at the end of March – which Splitit said was a result of the company’s value proposition “resonating strongly” with consumers and merchants when it comes to expensive items such as homewares, furniture, sporting goods and luxury retail.

“We continue to see strong merchant demand as e-commerce expansion accelerates, while merchants are actively pursuing strategies to improve their conversion rates during and beyond the coronavirus pandemic,” he said.

“Splitit is seeing growth in its share of checkout with merchants as it helps them meet changing consumer needs for greater flexibility and longer payment plans.”

He said the company would continue to monitor macro-economic conditions and consumer behaviour to drive a “refreshed” growth strategy.

Splitit enables customers to pay for their purchases with a debit or credit card and split the cost into interest and fee-free monthly payments, without additional registrations or applications.

The system allows online merchants to offer their customers an easy way to pay for purchases with instant approval, which has been shown to decrease cart abandonment rates and increase revenues.

Splitit and fellow buy-now-pay-later provider Zip Co (ASX: Z1P) are rivals to Afterpay (ASX: APT), which remains the most popular provider for Australian and US shoppers.

Afterpay allows customers to receive a product straight away and pay it off via four interest-free instalments every fortnight.

The company generates the majority of its revenue by charging fees of around 3.7% per sale to its merchants and retailers. Recently the company announced it had reached 5 million active users in the US market.

Zip Co provides consumers with interest-free loans of loans of up to $1,000 at more than 12,000 retailers in Australia under its Zip Pay product, charging merchants up to 4% of each transaction value made through its platform.

This week, Zip Co made a move to grow its business reach by announcing it would acquire the remaining 86% shareholding in New York-based QuadPay Inc. 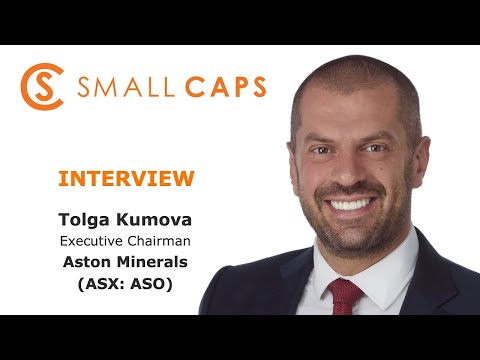 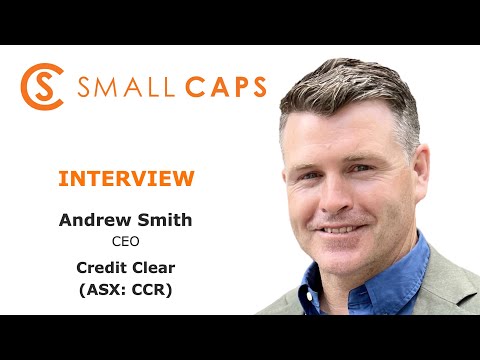